I’ve been asking myself this question for the last two days after re watching Civil War on cable.  I like both of the characters and their movies have been above average for me overall.  If I had to choose which I’d have to go with Christopher Nolan’s Batman, but by the slimmest of margins.  I could flip flop both of these and would be cool with either decision.

They both have movies that cancel each other out, in a way.  I felt Batman Begins was better than the First Avenger, but Civil War was better than TDK rises.  The two movies left are both their second ones for me and I loved both.  The x factor would be the Joker, even though the Winter Soldier was great.  No one knew what the Joker would do next in the movie, he had no agenda for revenge or world domination.  He just did it because he didn’t like order over chaos.  That’s just my reasons behind it. What do you think? Agree? Disagree? Let me know in the comments. 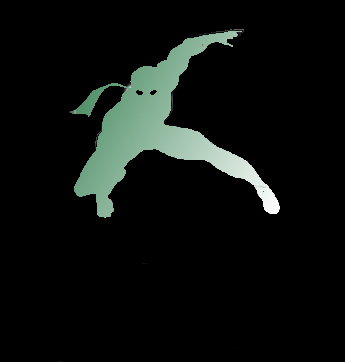